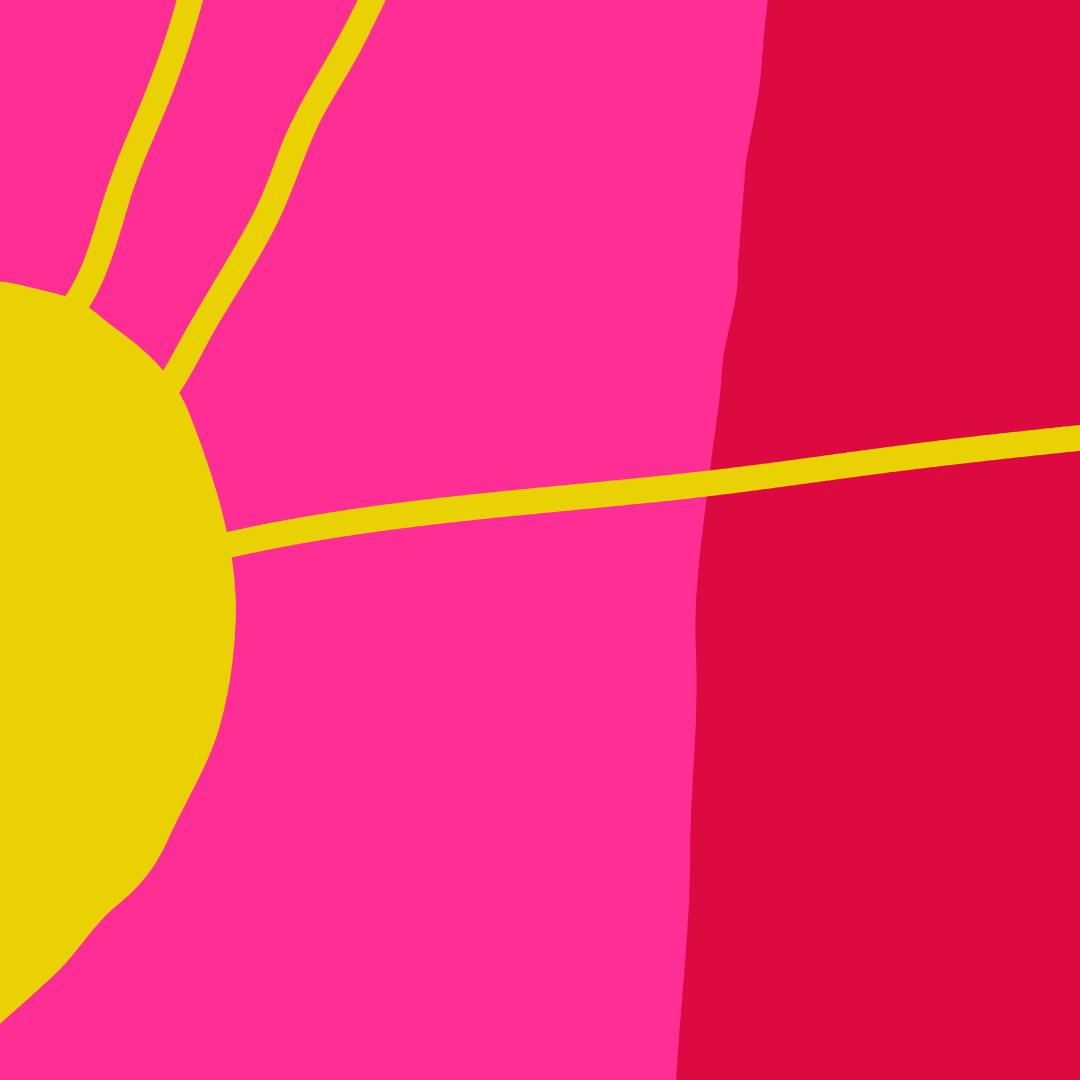 In the last decade, working in the art and culture field in Turkey but also globally became increasingly difficult. Art workers are under pressure on every possible front. The pressure manifests itself clearly in some cases like censorship incidents, court cases, and unlawful detentions but mostly is invisible and normalized through widespread self-censorship and precarious working-and-living conditions. The actual cases and methods may differ from country to country but the pressure is global.

With the epidemic, especially the economic aspect of this pressure became more widespread and deepened, but at the same time inevitably became visible. The dreaded potentials of precarious working and living conditions suddenly came true. However, in this period, the real change in art and culture is the emergence of ingrained solidarity movements simultaneously and networked.

In this two-hour radio broadcast titled “Pressure and Solidarity in Art and Culture”, we will talk about the current cases of political and economic pressure, and try to give an overview focusing on the growing solidarity movements in art and culture. We have a special concentration on the pandemic. 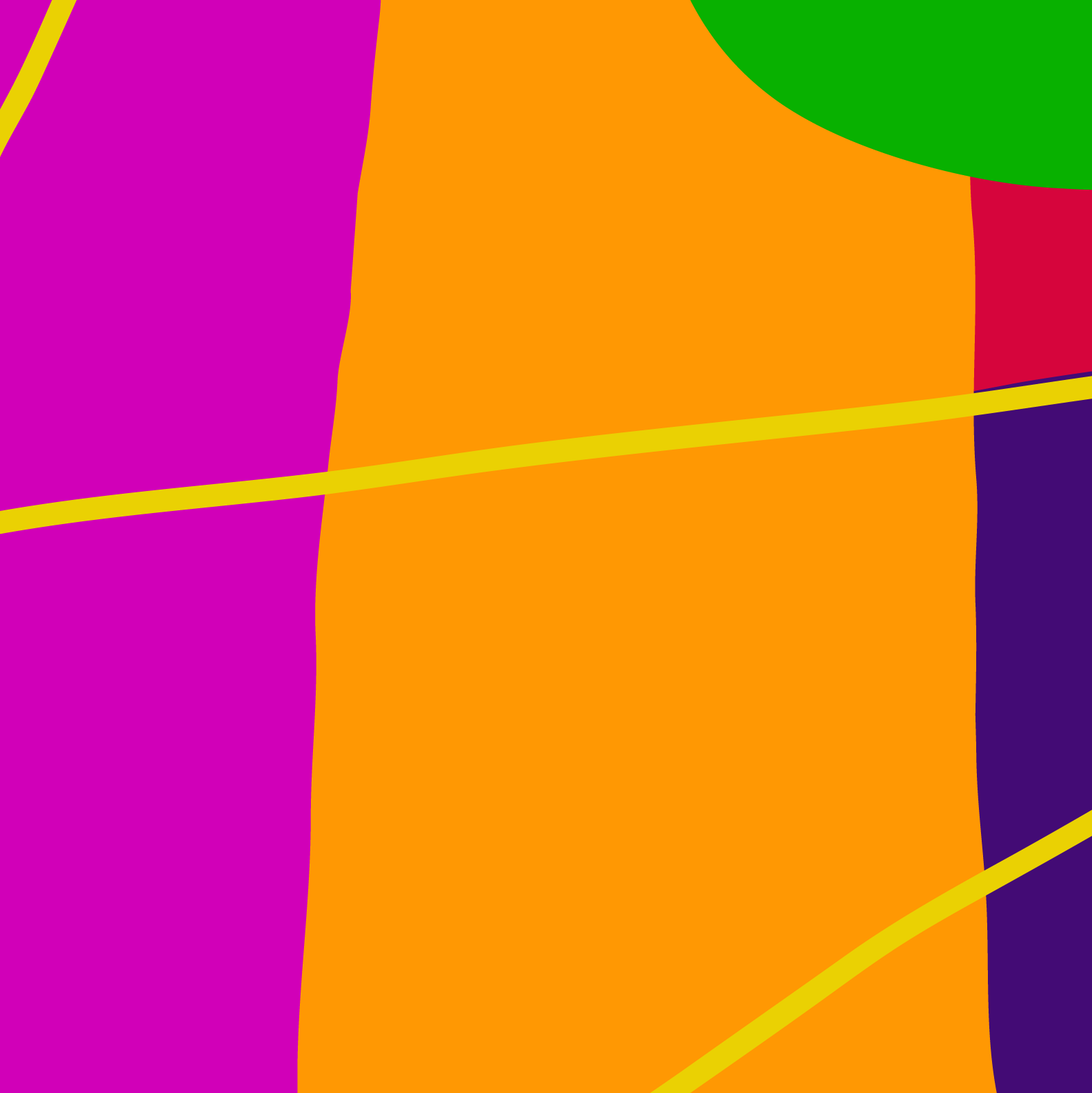 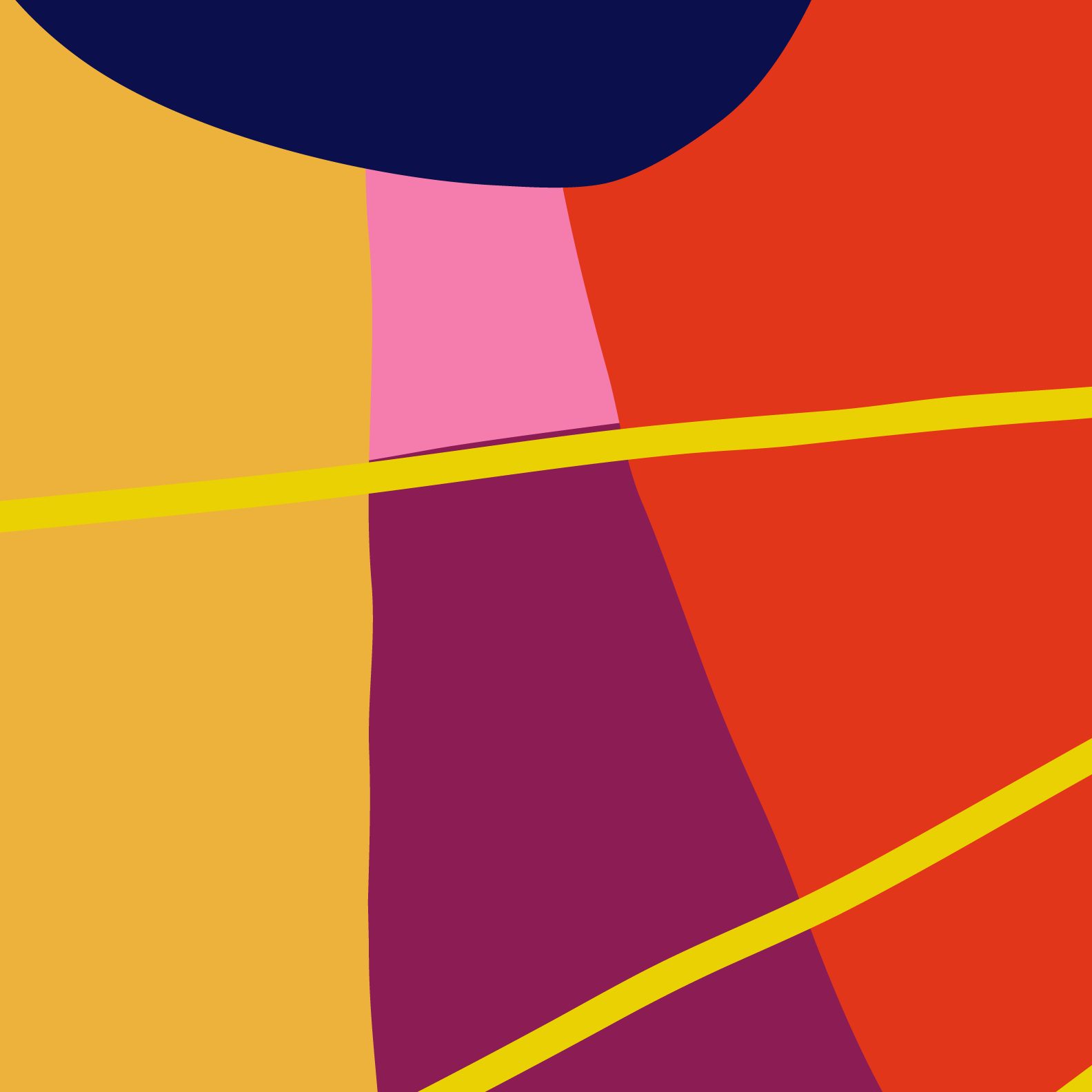 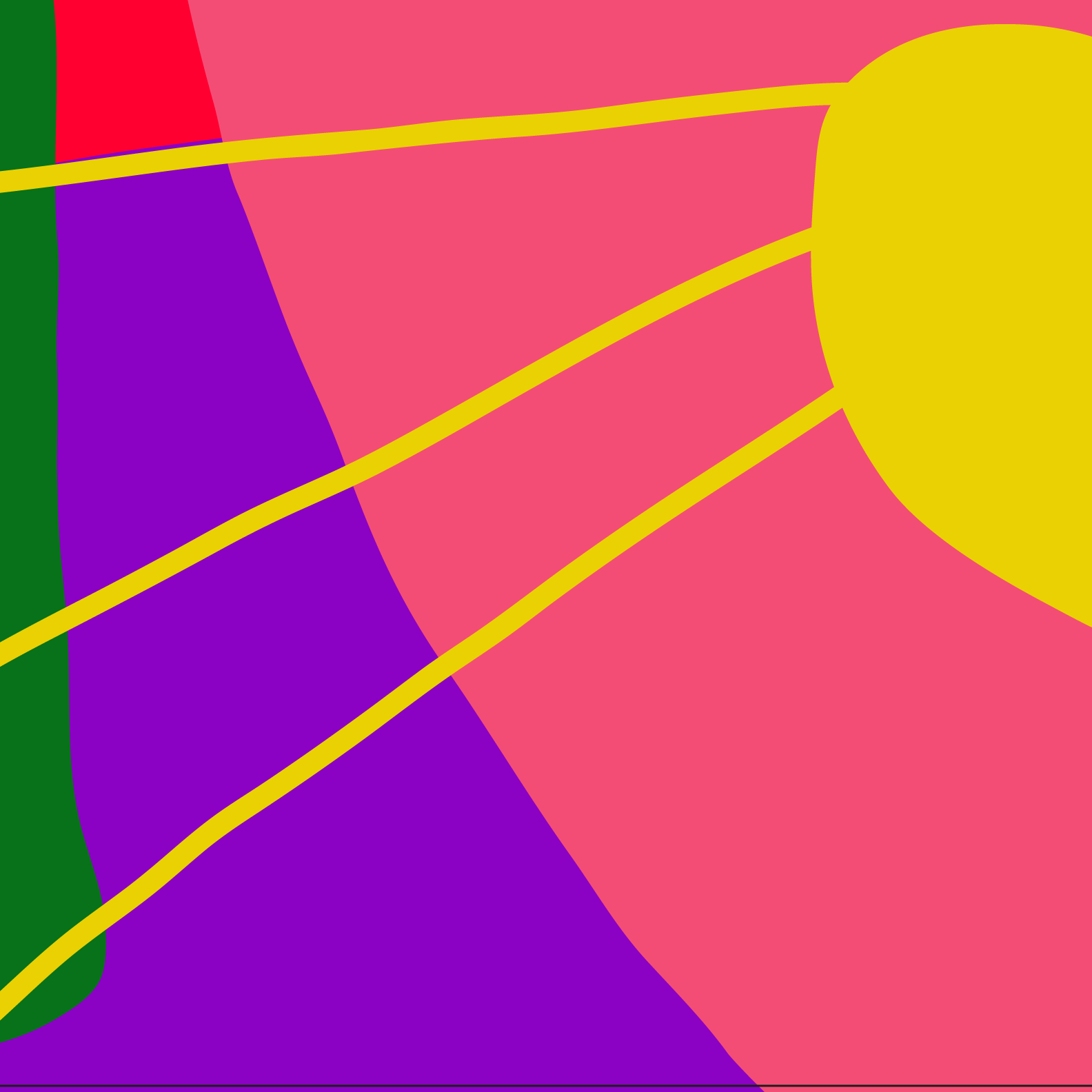